Iconic characters of television are imbedded in American pop culture. Two classic and endearing characters, Captain Merrill Stubing and Murray Slaughter remain household names even today thanks to the actor who lovingly played them, Gavin MacLeod.

In his six decades on television, MacLeod will always be readily identified for his roles in the groundbreaking “Mary Tyler Moore Show” and America’s beloved “The Love Boat,” but like so many in Hollywood, MacLeod wasn’t an overnight success and he worked his way up following his dream to become and actor starting at the young age of four.

MacLeod made his television debut in 1957 on “The Walter Winchell File” at the age of 26. In December 1961, MacLeod landed a guest role on “The Dick Van Dyke Show” as Mel's cousin Maxwell Cooley, a wholesale jeweler. This was his first time working with Mary Tyler Moore.

In 1962, MacLeod made his debut as a series regular on “McHale's Navy” as Joseph Haines and appeared more than 70 times between 1962 and 1964. “The Mary Tyler Moore Show” debuted on CBS in September 1970. He starred as Murray Slaughter alongside Mary Tyler Moore, Betty White, Ed Asner, Ted Knight and Valerie Harper. MacLeod appeared on all 168 episodes of the series and received two Golden Globe nominations for his role.

In 1977, “The Love Boat” premiered on the ABC Television Network’s popular Saturday night lineup. MacLeod starred as Captain Merrill Stubing, his most popular leading television role. “The Love Boat” ran for 10 seasons from 1977 to 1986.

During its run, MacLeod worked with some of the biggest guest stars of the day including Florence Henderson, Marion Ross, Michael J. Fox, Tom Hanks, Loni Anderson and Andy Warhol. This role earned him three Golden Globe nominations and the lifelong recognition of being everyone’s favorite cruise ship captain.

MacLeod was featured in ABC’s Saturday night primetime line up for 16 years straight.

Highlights of his numerous of television roles throughout his career include:

In addition to television, MacLeod has also appeared in dozens of movies and Broadway plays.

MacLeod has also contributed to the community throughout his career and been recognized prominently, including:

In 2013, MacLeod’s autobiography “This is Your Captain Speaking: My Fantastic Voyage Through Hollywood, Faith & Life” hit bookshelves with rave reviews and shared his stories and memories of his long and distinguished career and personal life.

In 2015, MacLeod appeared on stage for the world premiere of George Eastman’s “HAPPY HOUR” at the Coachella Valley Repertory Theater in Rancho Mirage, California performing to sold-out audiences for the entire run of the show.

MacLeod and his wife Patti are founding donors of King’s University which has grown to over 1,500 students enrolled annually since its formation in 1997. In 2015, they both served as co-chairs of the annual fundraiser for the American Cancer Society, California Division. 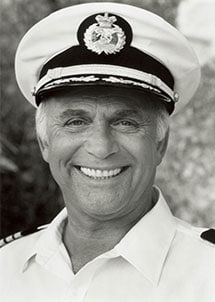 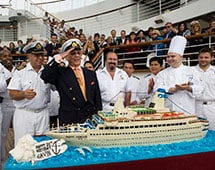 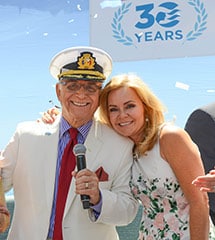 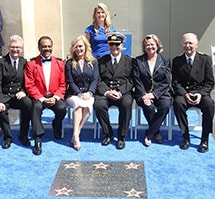 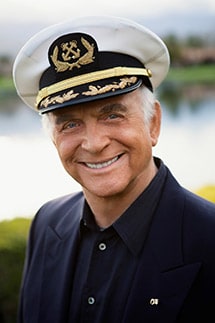 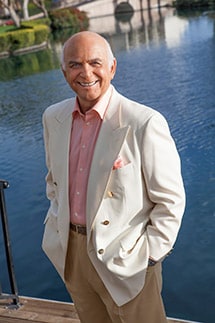 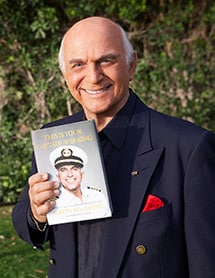